In this post we will cover the 3 basic elements vital to properly preparing your vehicle for the cold winter months. Winter Tires • Coolant and Cooling System • Battery and Charging System 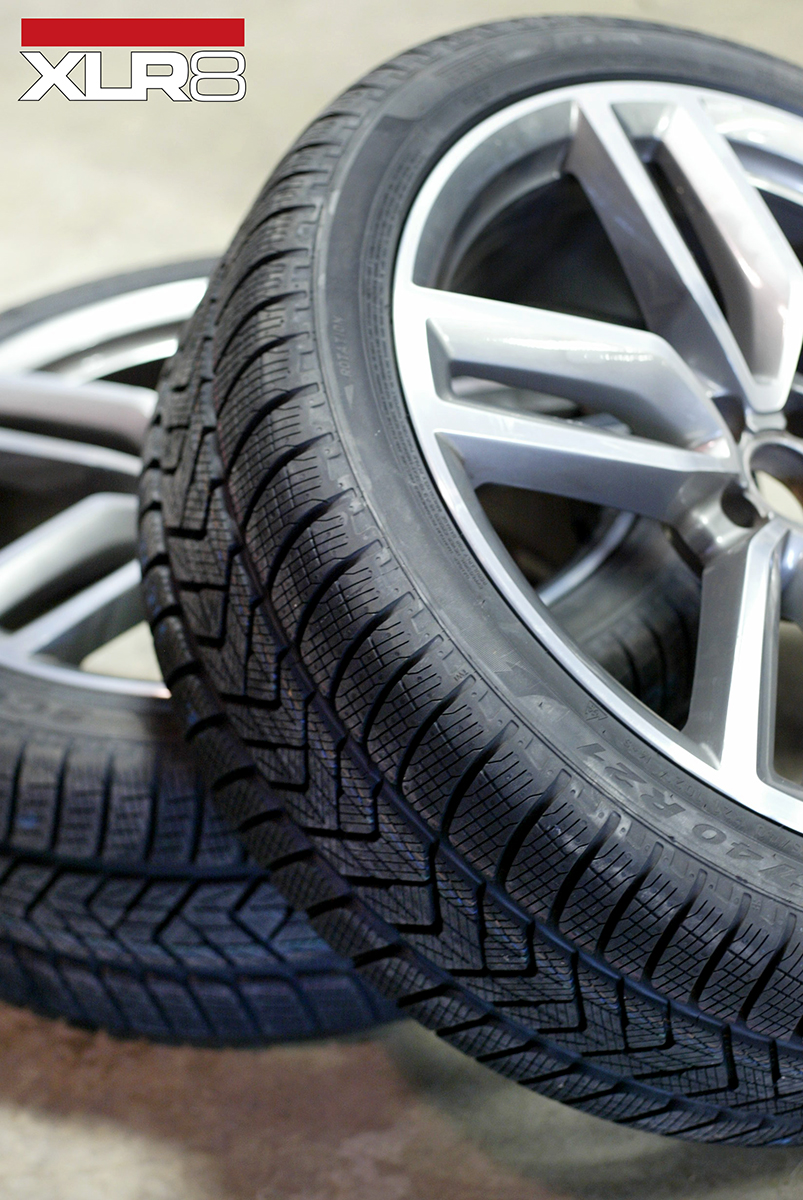 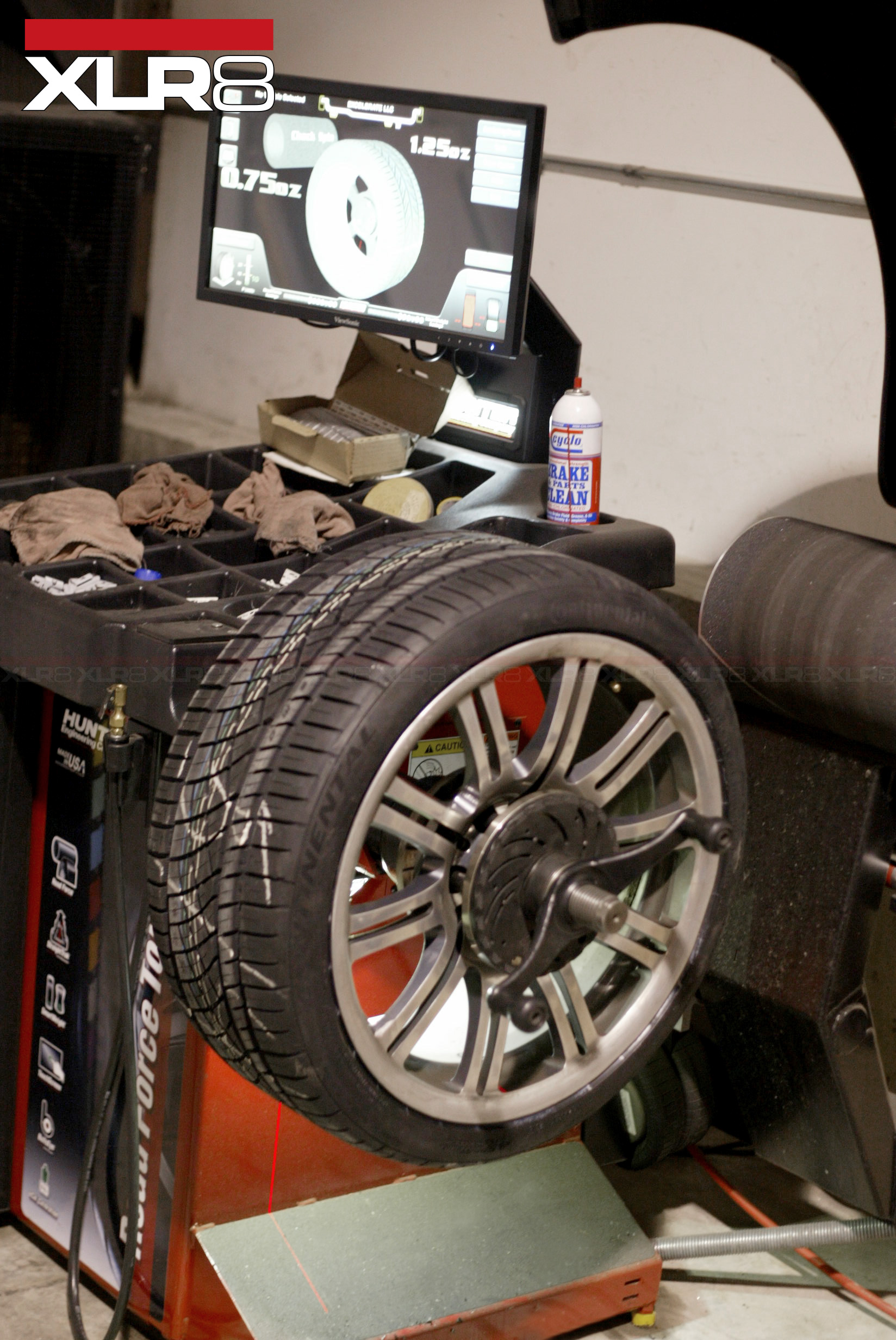 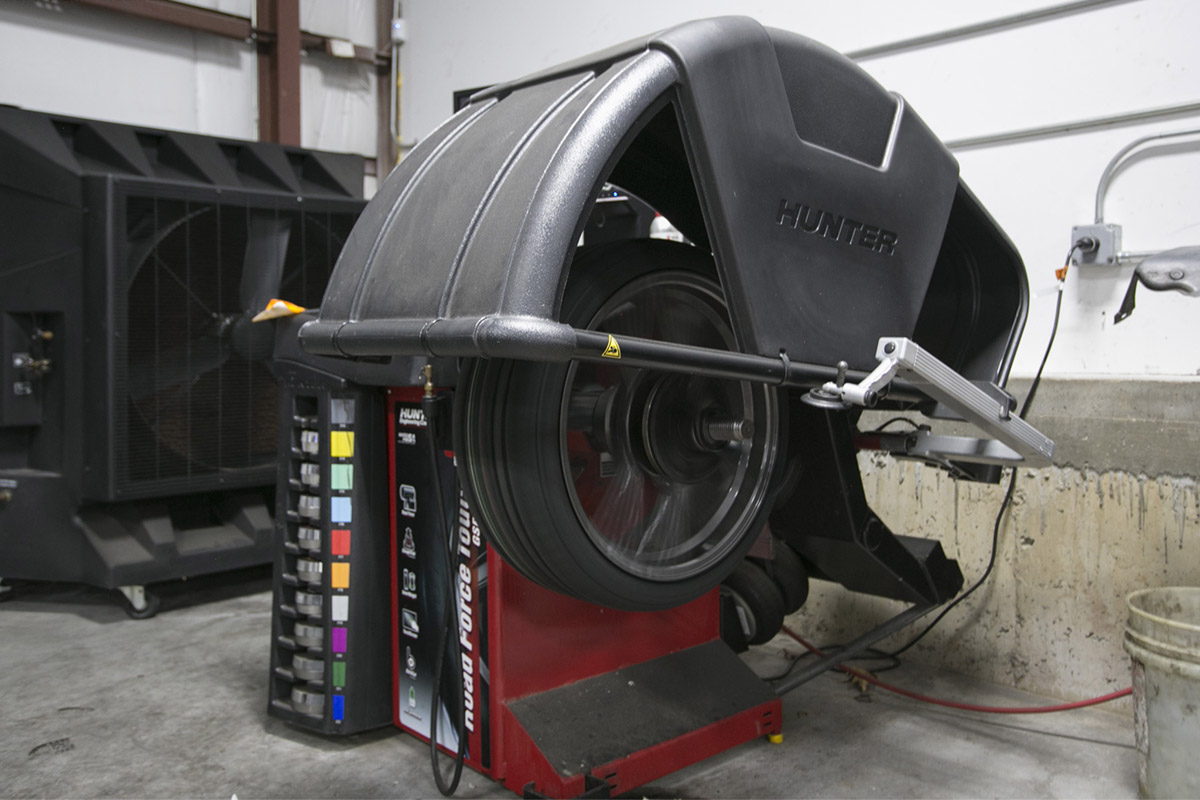 First and foremost we will discuss winter oriented tires. Tires are the only thing connecting your vehicle to the road and solely responsible for transferring energy to the pavement, whether accelerating, braking or lateral grip while cornering. Therefore winter tires are the number one safety element of the three we are discussing.

If you are reading this there is a good chance you operate a performance oriented automobile. Many of you run “Max Performance Summer Tires” in the warmer months which resist overheating under extreme conditions such as sweltering heat, heavy cornering loads, and high torque loads of acceleration and braking. Winter tires deal with essentially the opposite end of the spectrum; they are engineered to remain soft and compliant in the coldest temperatures which would turn summer compounds rock hard. They are also engineered to evacuate wet snow and clear out the stickier dryer snow from the tread so that the next revolution bites in just as well as the last.

Often time’s drivers of All Wheel Drive vehicles will opt to run an “all season” tire all year round. These tires are usually OK for climates that get colder but even with the traction offered by All Wheel Drive do not offer optimal traction or more importantly, adequate braking performance in any weather conditions beyond a light dusting of snow. As with anything there are exceptions but more often than not there is a tradeoff with any tire not built specifically for winter conditions.

There are also some interesting options when it comes to winter tires such as going narrower in width and running “studs” in tires that are made for them. Going narrower can be beneficial because the tire will “cut through” the snow better rather than “float” on top of it. You must pay attention to load ratings and run the proper aspect ratio to keep rolling diameter the same. Studs are on the extreme end of the spectrum. Studs are short metal “nubs” that are literally shot into the outer tread surface that in turn bite into ice and packed snow. There are some regulations for their use in many areas so check your local laws before putting a set on your vehicle.

I suppose in this case I should refer to it as “Antifreeze” rather than “Coolant” seeing as it is doing just that, resisting freezing. That resistance to freezing in the colder climates is very important because as you may remember from 7th grade science class fluids expand when frozen. If you have ever left a drink in the freezer you know what kind of destructive force that expansion can be. Confine that force in the water jacket of an engine or the thin aluminum tubes of a radiator or heater core and you are looking at major issues and high repair costs. If you have an older car and are not the original owner you may not be sure of the “straight water” content of your coolant, especially if the car had a leak at some point and the previous owner added tap water or a garage performed a cooling system repair in summer and just topped off with water or incorrect ratio of coolant/water.

Another function of the Antifreeze/Coolant is that it lubricates the moving parts in the cooling system like the water pump and any coolant flow control valves like the thermostat and for the HVAC. Having the proper coolant to water mixture ratio is vital to prolonged cooling system component life.

Replacement interval of the coolant does vary by make but a good rule of thumb is usually every 4-5 years to properly replenish the cooling, freezing resistance and lubricating properties of the coolant. This service is best carried out by a trained professional since properly draining the system including the cylinder block and heater core is a bit more involved than simply disconnecting the lower radiator hose. There is also a proper procedure for refilling the system where you pull a vacuum on the system, which also tests for leaks, and then use that vacuum to pull the coolant into the system without creating any air pockets in the complex system.

Cold weather puts a higher strain on the battery and charging system of a car. You may have seen batteries rated by “Cold Cranking Amps” that is essentially because a battery’s lowest output will be when it is coldest. I will not get into Wet-cell battery design theory but essentially a battery consists of negative plates and positive plates separated by electrolyte. The reason a battery’s performance drops in colder weather is because the conductivity of the electrolyte decreases as temperature decreases. So, if you have ever gotten into your car when it is well below freezing and found it cranked slow or did not start at all, that is why.

The charging system in modern cars can be quite complex. Many of the European vehicles from the last decade have a dedicated “module” or ECU that controls the charge rate of the battery based off of an “aging model”. The theory behind this is that as a battery ages the optimal charging rate changes. The ECU that controls the battery charge rate needs to be reset and the specific battery information (Specifications like Amp/hour, make, and serial number) entered any time the battery is replaced. If this is procedure is not carried out at the time of replacement the life of the new battery can be greatly reduced since the module will be charging the battery. Resetting the ECU information usually does require a proprietary computer system and knowledge on how to properly reset the parameters within the ECU.

If you have questions regarding these services or would like to schedule an appointment to asses any of these systems on your vehicle please feel free to contact our team.